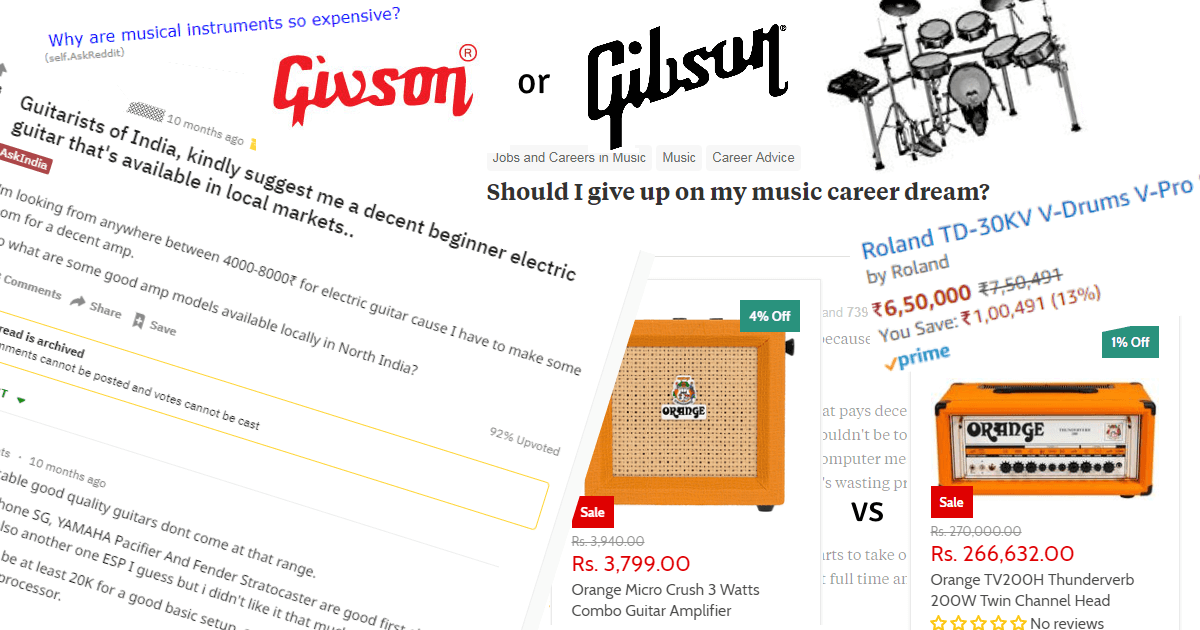 Being a musician in this country can sometimes feel like being a vegetarian in a steak house.

Anyone who’s ever tried, knows that you’ll find it extremely hard to procure quality instruments and equipment without breaking the bank or getting ripped off.

If you don’t care much about why that is the case, you may skip this section and go straight to General Buying Rules.

Growing up, it was emphasized to me that choosing music as a career meant that I was discarding away academic opportunities that were handed to me, and even if I made that choice, anything outside the Indian classical genre was a form of degeneracy.

Sadly this sentiment exists throughout the country in some measure and as a result genres like rock or metal become a niche. Although new generations have done really well to change that, the number of people who listen to this genre isn’t the statistic we want to measure; it’s the number of people in this country who are making music in this genre, which is a small fraction of the former.

The demand isn’t high enough, so the supply isn’t high enough, and the simple fact that you chose a drum kit over a tabla, or a piano over a harmonium is reason enough for any middle-aged store seller to overcharge you. Combine the fact that most reputable brands are not Indian, and now you have to deal with ridiculous import tax to top it off.

The deeper you dive into your hobby and the more specific your requirements get, the bigger the hole you will end up burning in your wallet. Unfortunately that’s true for music here as well, except the niche is already dug deep for you. As a result no matter what, you will have to pay some premium, or exercise unreasonable patience if you don’t want to rely on hard luck; but there are some general rules that will go a long way in trying to get a fair price, and depending on the instrument, things may get easier or harder.

All things considered, buying any kind of guitar is relatively easy compared to other instruments. The reasoning behind it is also simple if you followed my opening paragraphs: there’s a lot of people who play it.
If you throw a brick outside, chances are it will hit a random guitar player. If you find that this person knows only how to play Wonderwall, please do us all a favor and throw that brick at him again.

Even so, although buying the actual guitar will probably not pose a problem, it’s buying equipment like amplifiers or pedals that will get to you. If you’re buying used, keep in mind that you may have to change the strings at the very least.

Acoustic Guitars are pretty straightforward and generally inexpensive. Just stick to a reputable brand and you should be good. If you’re just starting out, it’s understandable if you buy from a store or online.

Electric Guitars are a little more complicated and easier to overspend on. Make sure you’re happy with the pickups and bridge style. While some things can be swapped out, you may find it hard to put a floating bridge or a coil tap to your guitar later if it doesn’t have one.

Bass Guitars (mostly electric, but acoustic basses also exist), tend to be a bit more expensive. Pickup arrangement along with scale length are two factors you should consider depending on your playing style. Four string and five string basses are very common, and while in my opinion more strings won’t give you any extra superpowers, the five string will cost more than the four string.

Pedals: If you’re an enthusiast who plays electric or bass, this is probably where a lot of your money will go. If you’re on a budget but you want effects, don’t bother with pedals, just get an effects processor. Sure it’s cheaper, and it’s digital, but it will get the job done.

Analog pedals on the other hand, control just one effect each, and a single one can cost more than a processor that has all the effects. If you’re a tone snob however, you will find that it’s still totally worth it. Pedals are among the most bought and sold equipments in music luckily, so they’re easy to acquire second hand.

If you’re feeling adventurous, you can try buying lesser known brands from AliExpress to experiment with. I am a fan of Boss pedals, but sadly I cannot recommend them to anyone on a budget unless you can find a particularly good deal for a used one.

Interfaces and Amplifiers are more or less out of the scope of this post. Anything of quality that is worthy of recording is going to be considerably expensive at which point this will no longer be an amateur’s guide. While I admit my experience with them is limited, I’ve found that on the budget side, you tend to get what you pay for. I use a Focusrite interface for DI recording that I bought new for ~8k INR and a second hand Marshall MG10 practice amplifier that sounds surprisingly good on the clean channel. While I have nothing to complain about, I’ve jammed on better equipment for long enough to know that I will probably not be taking my practice amplifier outside my house.

Note to beginners: If you plan to play any of these instruments live, it is important to have a tuner, and in the case of an electric guitar or a bass, a reasonably long good quality cable.

Tell me this is wrong: If you knew anyone who had a drum kit in their house growing up, they probably came from money.

Finding good drummers are so hard, that it’s part of the reason why I learnt to play drums myself. It seems like if you have the drummer taken care of, you’re halfway done with putting together a band.

Anything drum related will be heavy on your wallet if it is of quality, but before you give up and order a Cajon to wipe your tears with, you might want to check again if things are really out of your budget.

Electronic Drum Sets might actually be a smart option despite the stigma. Even though they can be a bit expensive by themselves, think about it this way:
You’ll save money on buying expensive recording equipment for an acoustic kit (your electronic kit will give you midi output anyway);
you’ll save money on replacing things like drum heads and cracked cymbals;
and most of all, you’ll save money on soundproofing your room, which you will have to do with an acoustic kit if you live in an apartment and you don’t want your neighbors or landlord to drop kick your ass to the tune of Eye Of The Tiger.

They’re not bad for recording or practicing, but you’re probably not going to take them along to play live. Depending on your needs, you might be fine even if you don’t buy the super expensive ones, as long as you know that the feel of playing (and listening to an extent) won’t be the same as an acoustic setup.

Acoustic Drum Kits are no joke to buy and maintain. I would recommend against buying those particular kits that come with shells, hardware and cymbals all as a set, because they usually skimp out on one or more of those units, and the ones that don’t will cost you more than if you bought them separately (some manufacturers will give you shells plus hardware in the set without the cymbals, and those might be fine). I’ll split them further into different sections for readability.

At this point I confess that I’ve spent an embarrassing lot of money on instruments and equipment. While I will never admit to anyone I care about what a big financial drain playing and making music has proven to be for me, I’ll write a little bit for you guys about some of my experiences so you can get a first hand account of the place you might be planning to buy something from, before doing so.

Of course, keep in mind that these are all just my opinions based on my experiences, so they are going to be subjective. I however do believe that if someone who runs any of these outlets is reading this, they need to know what they did wrong or what they did right.

Before you ask, there are no affiliate links here. I make no money from this blog post.

If you’re married or in a relationship, good luck trying to explain to your significant other why your hobby costs more than maintaining a drug habit.

Jokes aside, I hope this post helped you out. While I cannot undo the mistakes that I’ve made along my journey, I wish to at least help others out with my experience. If you feel like I’ve missed something or there are resources out there that compliment, do let me know.

I really do hope you find success as a musician in this country. No matter your music genre, know that the whole Indian family spiel:

is something you’re attempting to go against, which in itself is something to be proud of, even if you actually work in TCS by day and play some guitar as a hobby on the side. 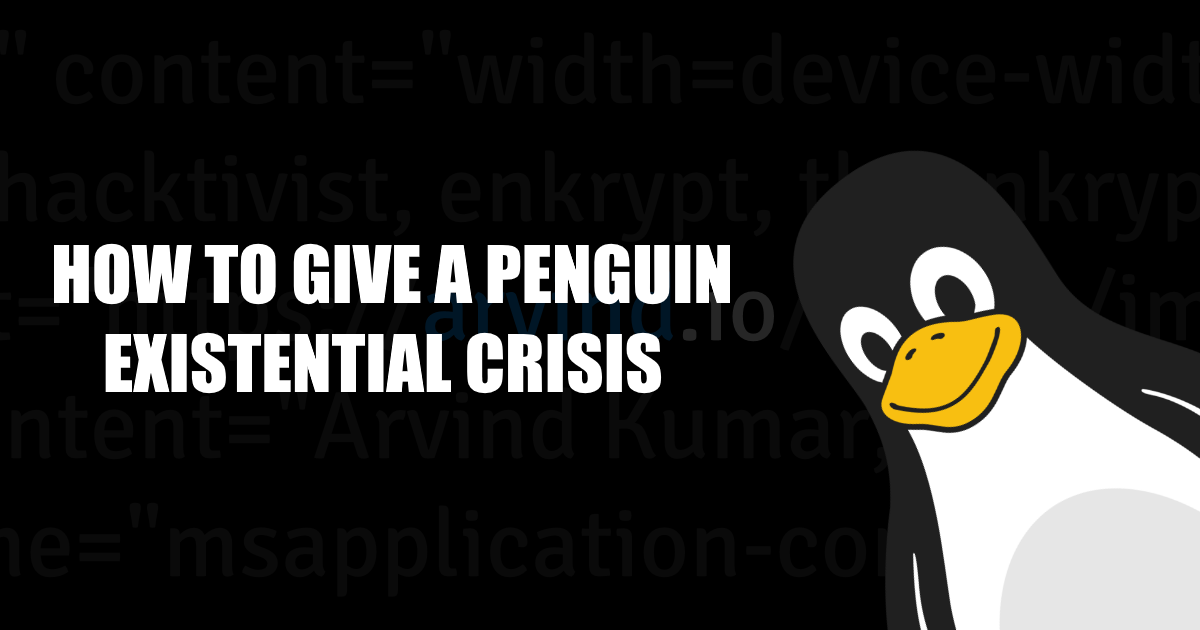 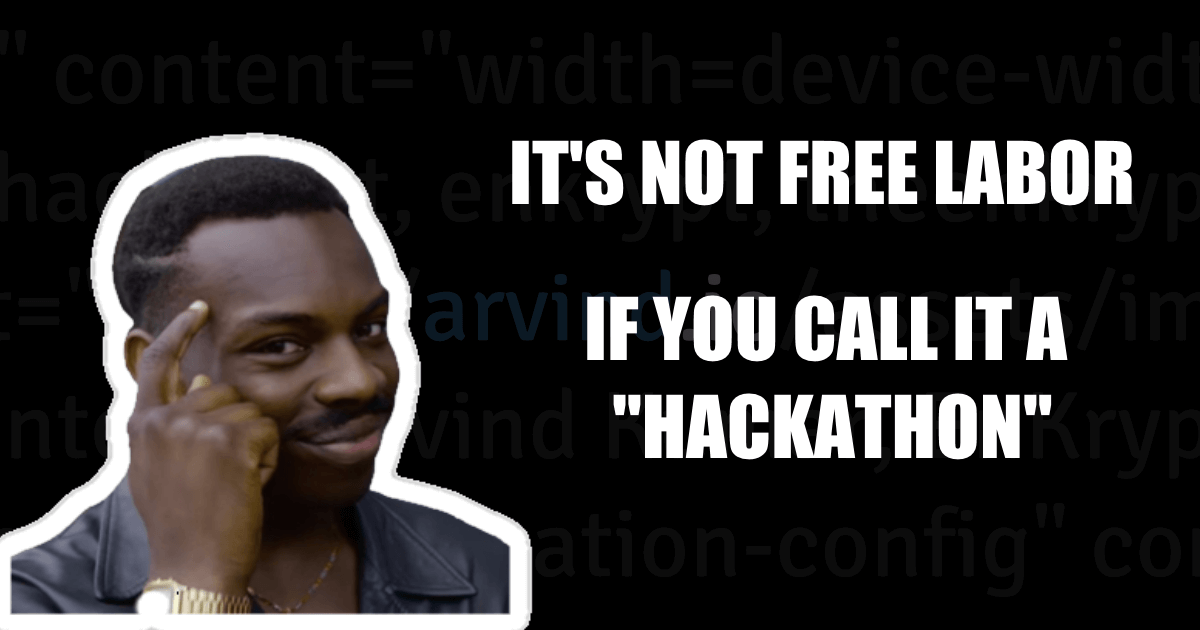