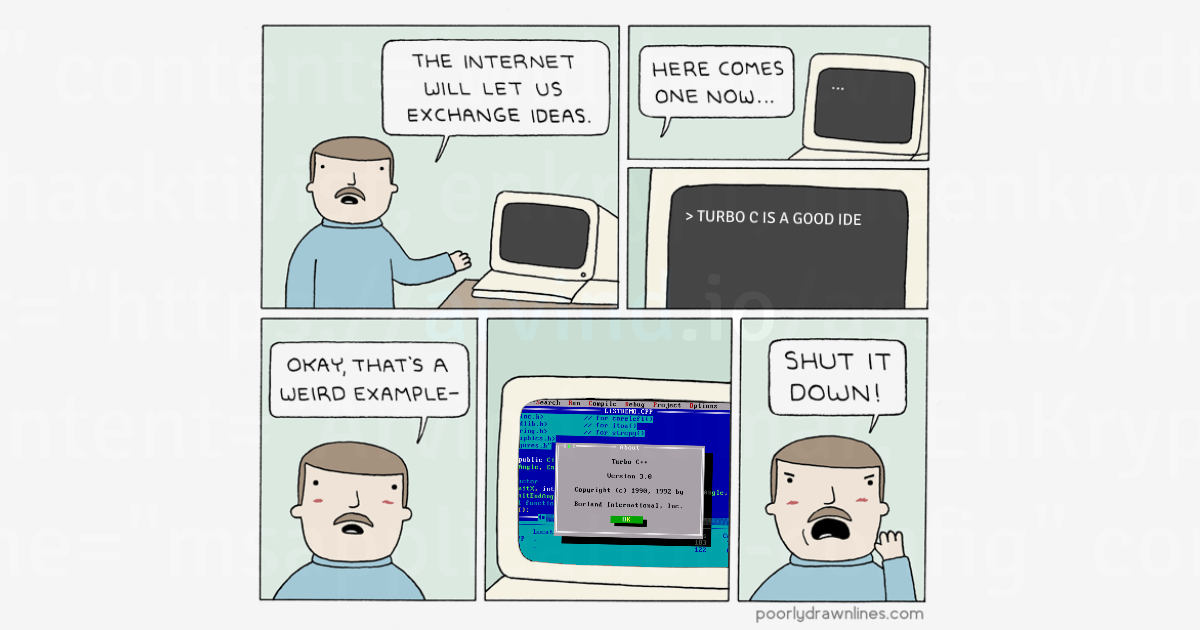 You might remember the good old Turbo C++ IDE from your common engineering classes. While the nostalgia inducing GUI can look like a smurf threw up pixels on your screen, there are actual reasons why you’ll never see a qualified programmer use something that almost literally resembles a makeshift BSoD.

In fact, this isn’t a problem that only I’ve decided to speak up about. Engineering students have long since taken to sites like Quora and StackOverflow to express their concerns about this as well :
Here’s an example.
And here’s another.

Now, I don’t deny that there might be some hidden superpowers that might make Turbo C an excellent IDE/Compiler, but taking what’s common from the answers in the links above, there is a genuine reason to stay away from it: Turbo C is just way too old.

Here’s the thing: The way technology works, something obsolete is almost as good as irrelevant.

When it comes to technology, it’s in its nature to keep itself changing by constantly updating to newer and more efficient practices. No matter how popular a product in this field is right now, if it can’t keep up with these changes, it will soon be forgotten.

There are very few exceptions to this, and I’m sure half of you are already shaking your heads :
But Arvind, for learning programming basics, Turbo C works just fine. Any C++ program that works in a newer compiler will also work on Turbo C, so what’s the big deal? Actually no, it won’t. Remember when I said that technology keeps updating itself to follow newer standards? Well some of these standards are not backwards compatible. So if you tried to compile a newer C++ program across an old C compiler, it isn’t necessarily going to work.

My issue with the way colleges here teach technology isn’t just restricted to the fact they use software older than I am (which is a pretty big problem by itself), but I’m also unhappy with the entire mindset in which these things are taught. Applying logic and critical thinking isn’t generally encouraged. Programs are given to students, and they’re expected to memorize the flow for the time being. The components and elements will be explained, but their logical use cases and why they need to be used there are left in the dark.

The entire idea of “finding a solution to the problem” is a foreign concept to students. There is no inspiration for creativity. Why would someone put in the effort to come up with a better or different solution when they know that no one’s going to give a crap? It’s no surprise that senior CSE or ISE students find their syllabus so hard. They’re randomly expected to do new and advanced things after their entire thought process behind coding was built on programming habits they developed by memorizing programs that aren’t even relevant to today’s technology. An education system like this helps only to churn out manpower to companies which require constant grunt work and pay very little. They’ll have no problem letting you go when that work is done and you’ve displayed no creative prowess to help the company innovate.

No matter how big of a disadvantage you realize this can all be, there have been people who made it out of this system without lasting damage. Quoting a comment on one of the StackOverflow answers above,

If you want to gain some real-world experience, take on the challenge of getting the University to update its compiler technology. You will be helping all of the students gain a more relevant education, improving the value of the university program, and learning tons about how to persuade people when you have no direct influence, a key part of any professional’s life.

In my college, I intend to at least try to bring about some positive change by communicating with the authorities, and on the off chance that it fails, I could always start a club where we teach ourselves all that which today’s graduates sorely need. 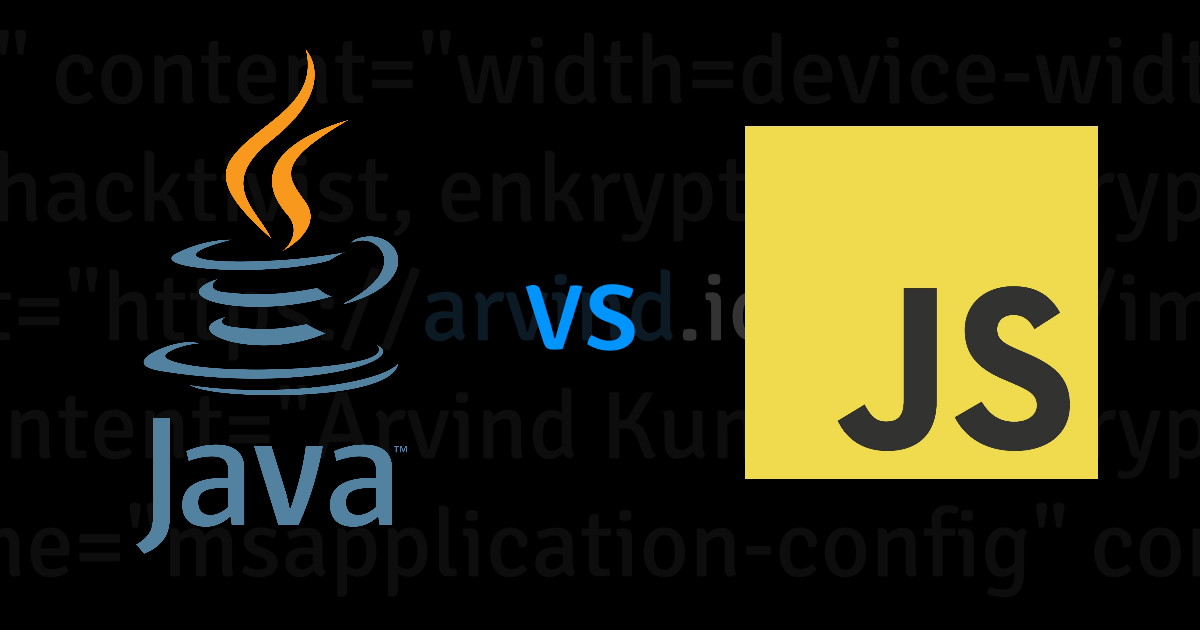 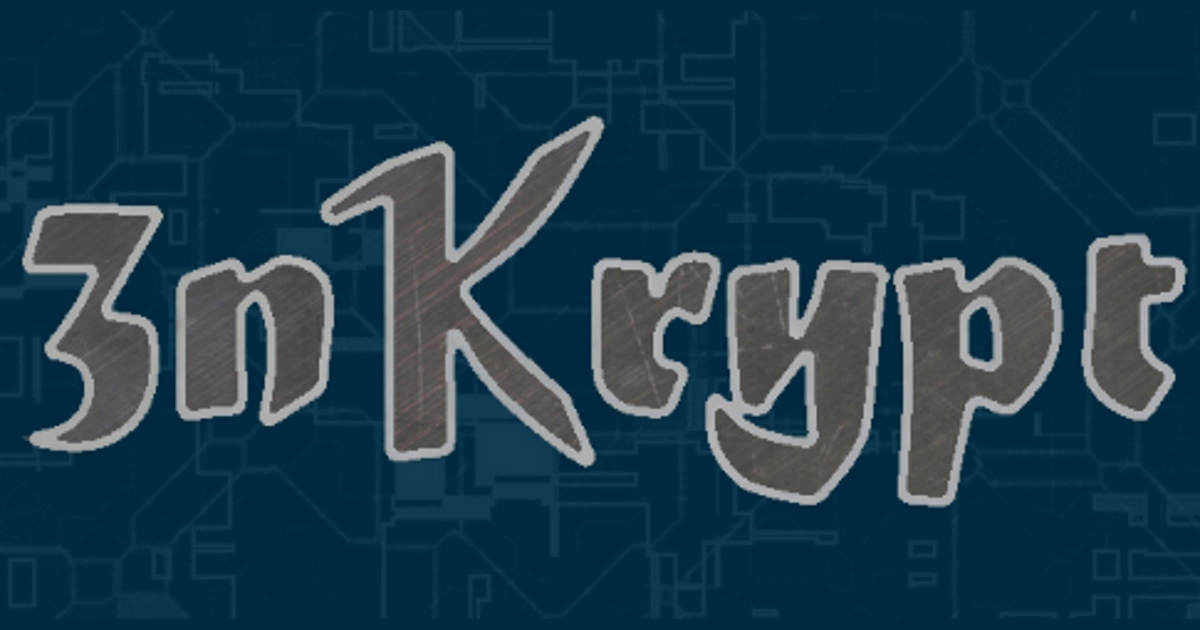